Over 400 TD2000 have been deployed in the mall to cover all entrances, exits, and escalators for counting people, distinguishing adults and children, and conducting gender analytics, which is playing an important role in the data-based intelligent operating and management of the mall.

Being a member of Vanke Group, SCPG is a leading investor, developer and operator of retail properties in China. SCPG operated 108 projects in more than 50 cities across China as of the end of 2019. TDI 2D and 3D sensors have been widely adopted in many projects of SCPG and Vanke Group. 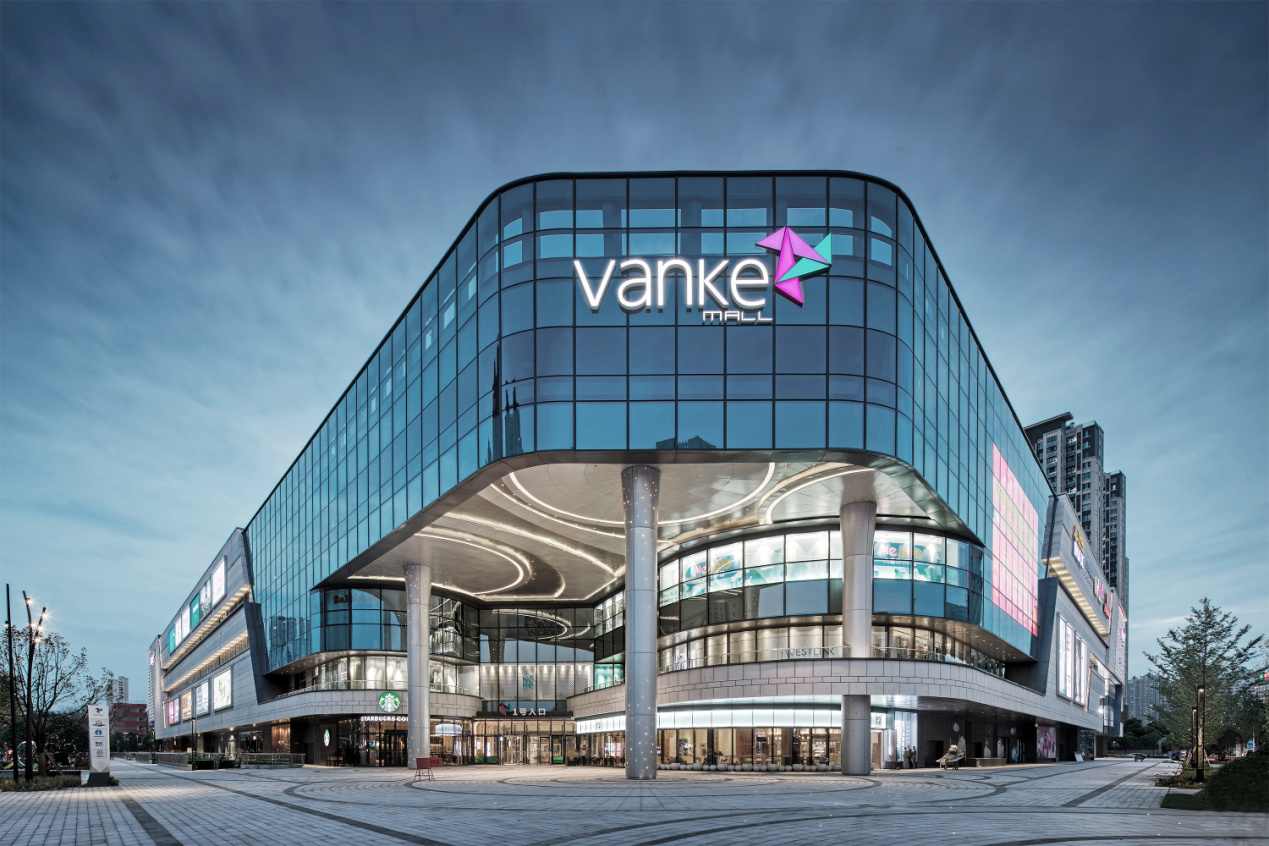 Hefei Vanke Mall is a 140,000 square meters’ complex located in the East China, and the first Vanke Mall developed in Anhui by SCPG -the third largest commercial management group in China, with its commercial real estate projects of more than 60 and a GFA of nearly 6 million square meters. SCPG has positioned the Mall as a lifestyle, experimental and relaxation center for the local families and neighborhoods. Digitalization technologies including V-home membership system, facial recognition, and people counting are all deployed in the Mall to empower the digital transformation.

TD series of intelligent sensors are installed nearby the mall entrances, elevators and shops to collect the footfall traffics inside the mall so that the mall owner could get a clear picture of how well the mall operates and therefore make strategic planning of marketing campaigns, manage tenants and improve operation efficiency based on sufficient data evidence.