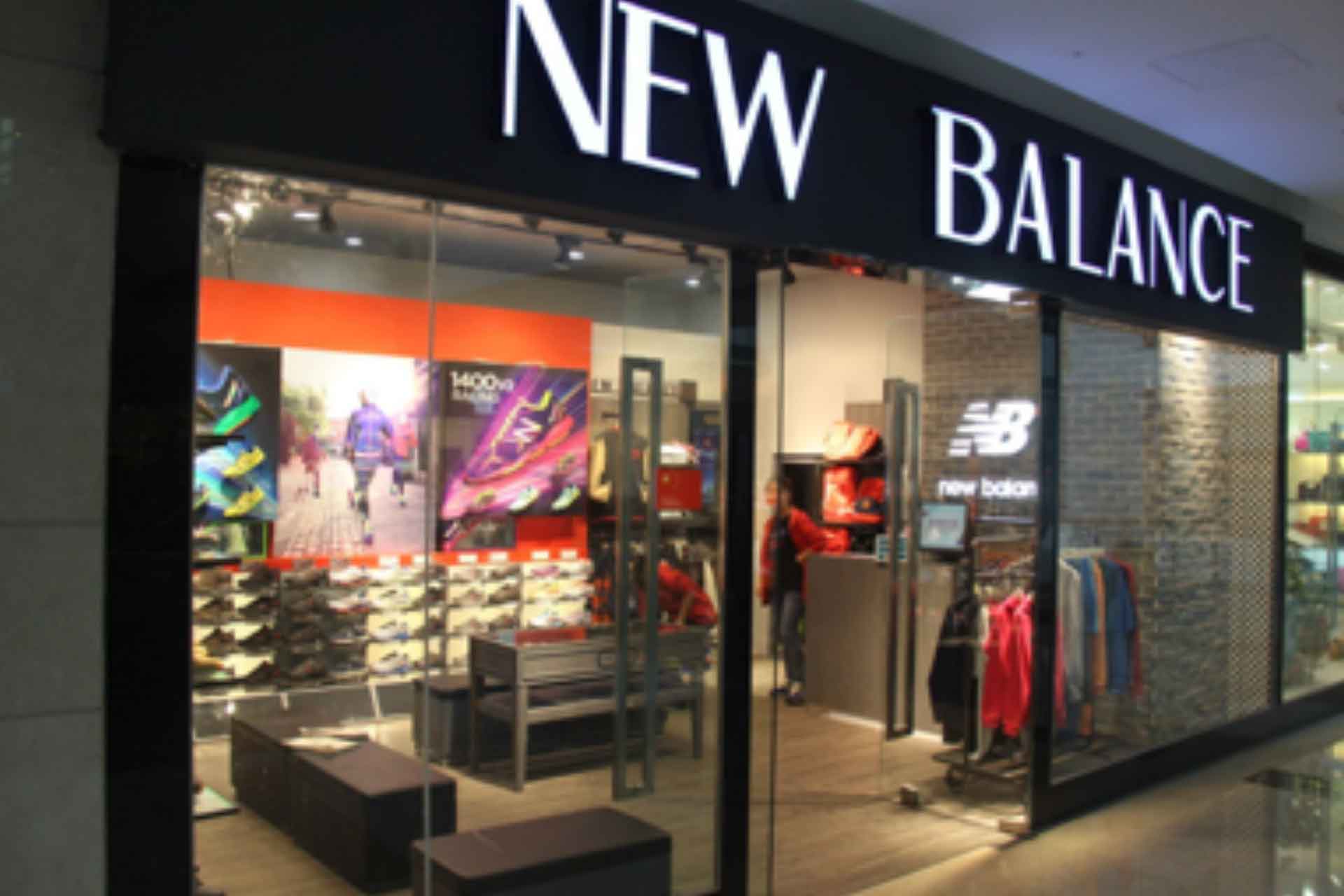 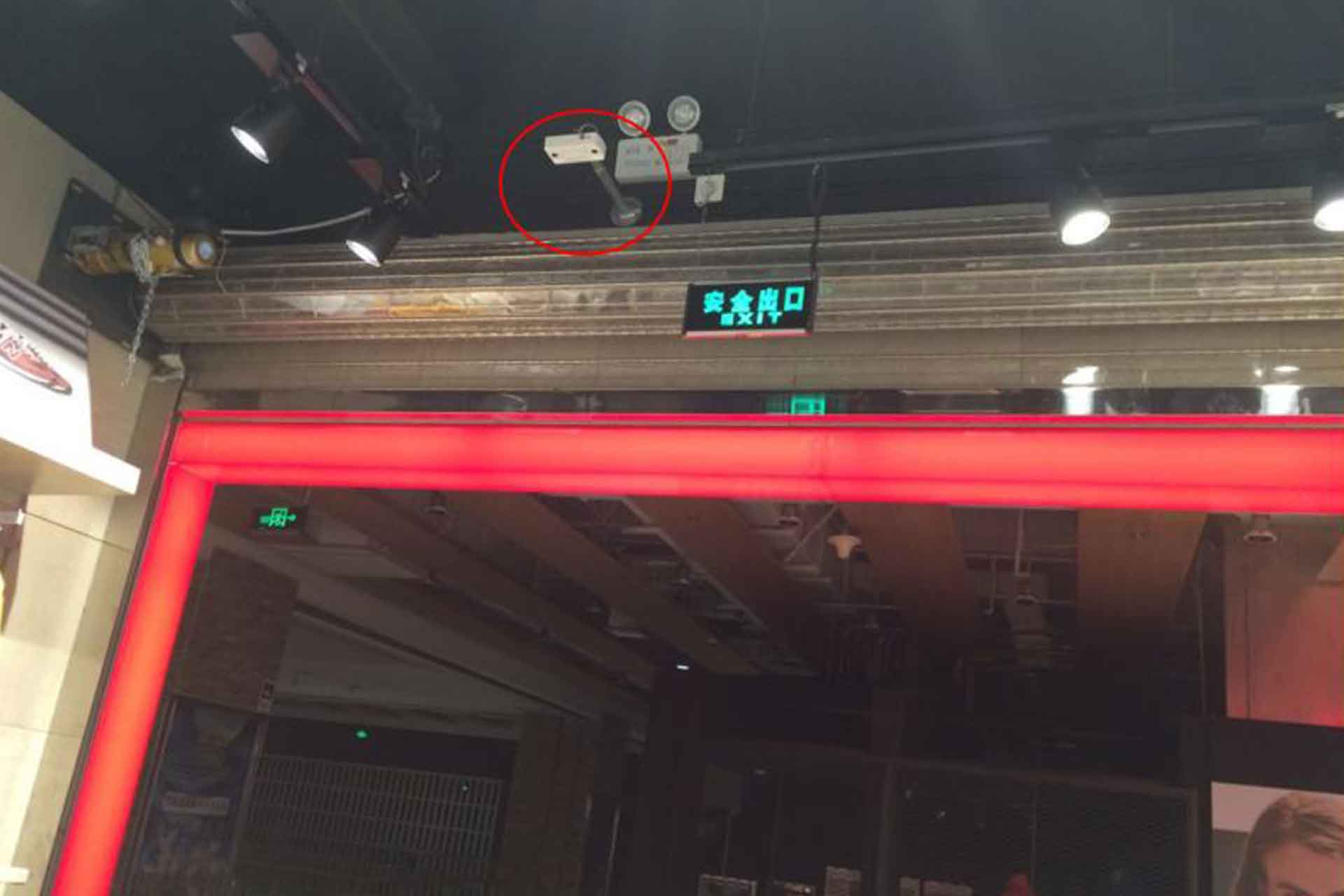 New Balance, founded in 1906 in Boston, the ‘marathon city’ of America, is known as the one of world’s four leading running shoe brands and a famous sporting-goods manufacturer. Since 2003, New Balance has formally entered China market and strategically opened three types of retail stores selling sports, leisure and kids’ shoes and apparel. Up to present, New Balance has opened more than 2,800 stores in China.

Aiming to build rapport with consumers and hence further improve sales performance, New Balance China has been adopting traffic intelligence system to obtain information including how many people visit the stores, their dwell time as well as other relevant in-store behavior analytics. The existing traffic intelligence system deployed in most of New Balance’s China stores is based on sensors which are highly expensive. With growing stores, the nationwide device purchasing, deployment and ongoing operating costs have increased significantly. New Balance needs to find a more cost-effective solution to adapt to the rapid expansion in the market.

After several weeks of testing under various, complex scenarios as defined by New Balance in a typical store in Shanghai, TD2000-based TD traffic intelligence system, thanks to its advanced technologies, had been proved to achieve an equivalent or even higher accuracy compared to the existing system. Eventually, New Balance China has selected a number of stores in Shanghai and Beijing to switch to TD traffic intelligence system and later will extend the system deployment to more stores nationwide.