Mackage was founded in 1999 in Montreal, Canada and then developed as one of the most prestigious contemporary outerwear brands worldwide. Mackage has recently opened six new flagship stores in Shanghai and other metropolitan cities of China.

TDI 3D sensors have been  deployed across those stores for footfall traffic collecting and analytics for guiding in-store optimization. 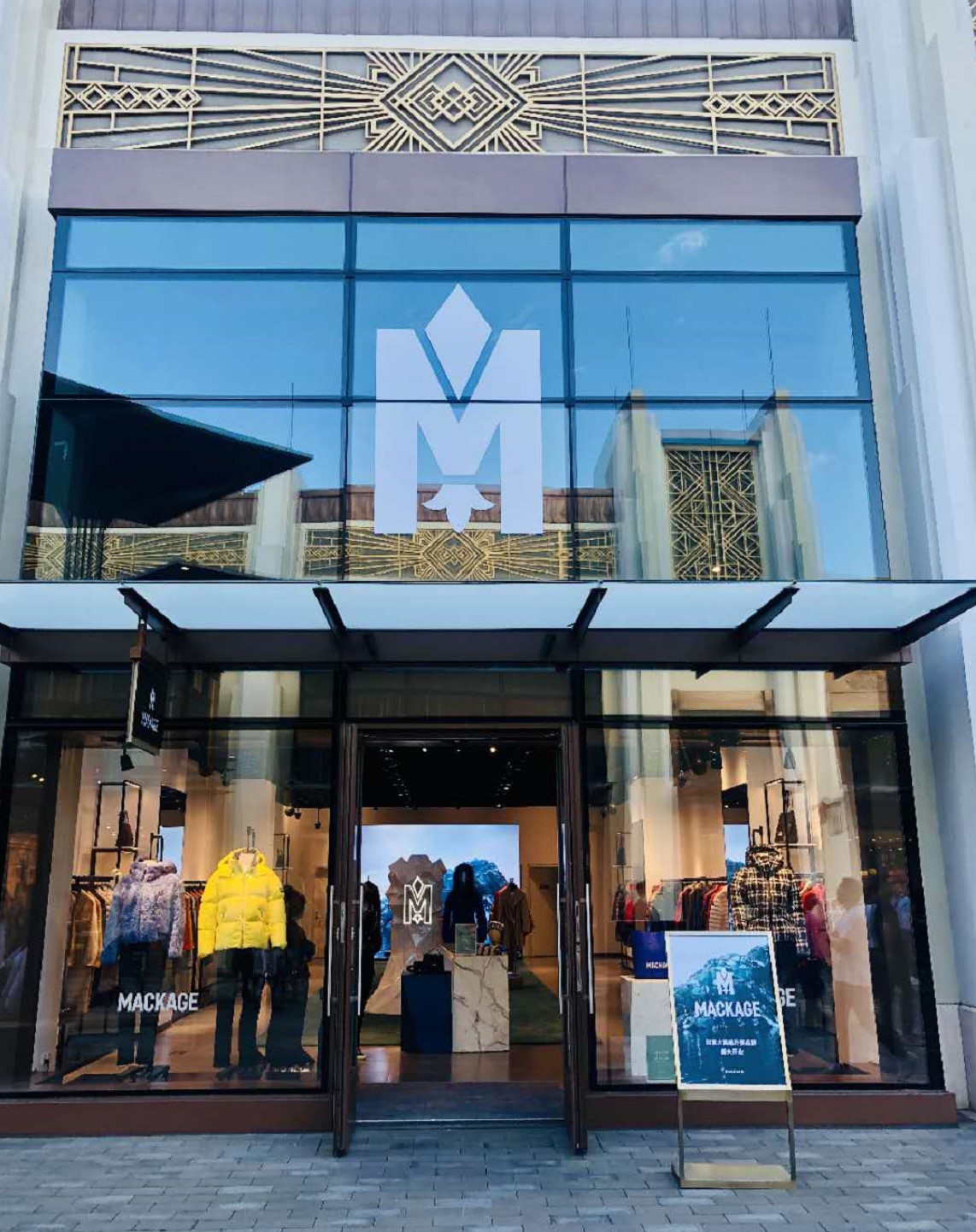 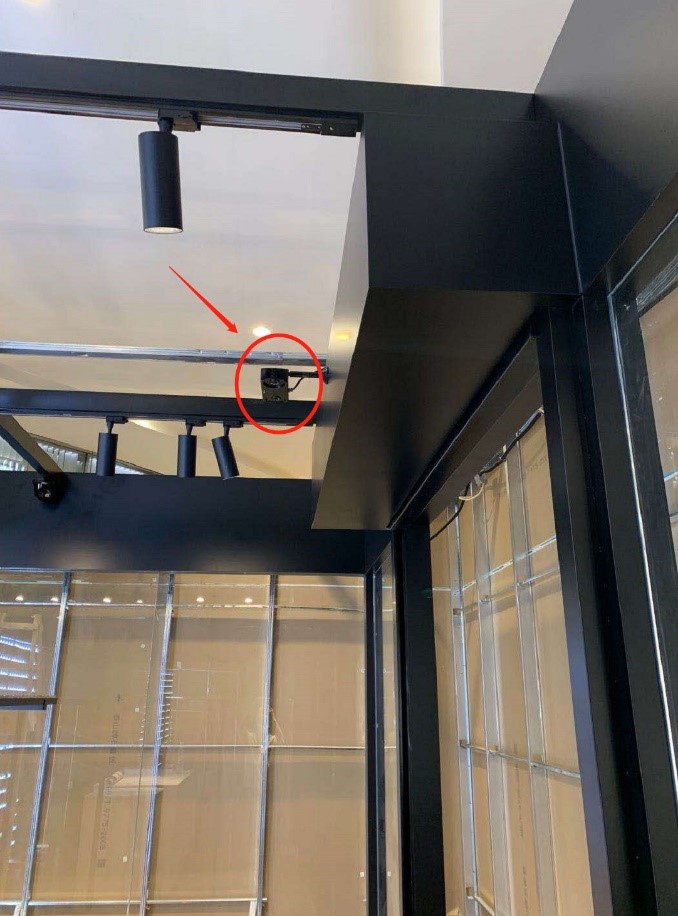