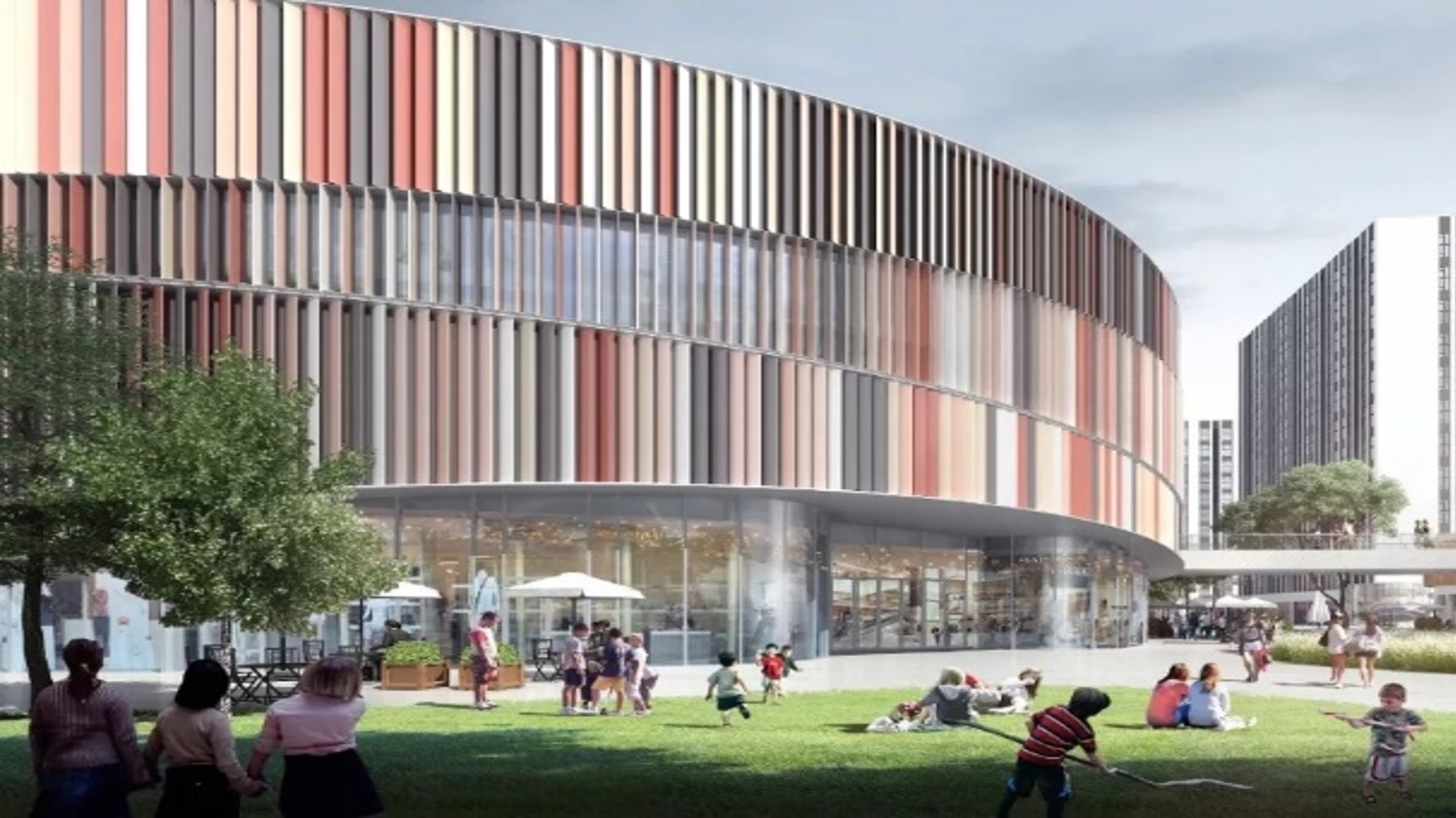 Gemdale Plaza at Jiuting Shanghai is a high quality, experiential mall developed by Gemdale Properties & Investment. The plaza is located at the center of Jiuting and close to the subway station, being positioned as a shopping and living center for 410,000 people living in the area according to market research. The total building area of Gemdale Jiuting Center and Gemdale Plaza are 315,000 and 80,000 square meters respectively.

TD series of intelligent sensors will be deployed comprehensively in the plaza for collecting real-time footfall traffics so that Gemdale, one of the top listed commercial properties developer could make strategic mall operating policy based on data analytics. Gemdale Plaza is planned to open in September,2019.